Oxford Conference for the Book Partners with Willie Morris Awards in 2021 Sep. 28, 2020

The judges for the Willie Morris Awards for Southern Writing have announced their 2019 fiction shortlist. The three finalists for this year’s prize are Chanelle Benz, for The Gone Dead; Margaret Wilkerson Sexton, for The Revisioners; and De’Shawn Charles Winslow, for In West Mills.

The Willie Morris Awards are administered by the Department of Writing and Rhetoric at the University of Mississippi. A national panel of judges looks for novels that enact, in the words of the late author, “hope for belonging, for a belief in people’s better nature, for steadfastness against all that is hollow or crass or rootless or destructive.”

“We hope that everyone will read the shortlisted novels,” said Stephen Monroe, chair of the Department of Writing and Rhetoric. “We invite all readers to Oxford this March to celebrate great writing and to hear from this year’s winner.” 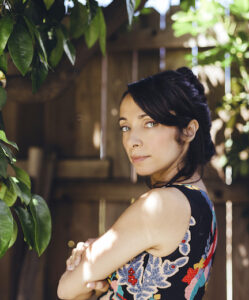 The finalists are the first to be named since the awards moved to the university earlier this year. The awards were created in 2008 by Reba White Williams and Dave H. Williams, of Connecticut, to promote contemporary southern writers while also preserving the life and legacy of Morris, their longtime family friend. Morris was a UM writer-in-residence and instructor from 1980 to 1991.

Benz has published stories in a variety of periodicals and collections and her 2017 collection The Man Who Shot Out My Eye Is Dead attracted widespread critical acclaim. She lives in Memphis, where she teaches at Rhodes College. 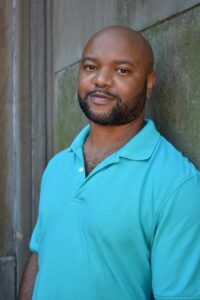 A New Orleans native, Sexton studied creative writing at Dartmouth College and law at the University of California at Berkeley. She was a recipient of a Lombard Fellowship and spent a year in the Dominican Republic working for a civil rights organization and writing. Her debut novel, A Kind of Freedom, was long-listed for the National Book Award. 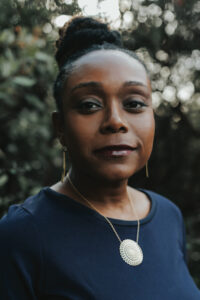 The Willie Morris Awards and the Oxford Conference for the Book will partner to honor the winner at a celebration March 12, 2021, in Oxford. The award includes a $10,000 prize. Past recipients include Kim Wright in 2016 for The Last Ride to Graceland; Bren McClain in 2017 for One Good Mama Bone; and Tiffany Quay Williams in 2018 for The Past Is Never.

The Oxford Conference for the Book is an annual three-day gathering that takes place in Oxford and on the University of Mississippi campus to celebrate books, reading, and writing. The conference, which explores topics such as literacy, freedom of expression, and the book trade itself, was founded in 1993 by the UM Center for the Study of Southern Culture and Square Books, Oxford’s award-winning independent bookstore.

“We are delighted to partner with the Willie Morris Awards in a celebration of books,” said Katie McKee, director of the Center for the Study of Southern Culture. “Having this award at the University of Mississippi is a fitting tribute to Willie Morris, who knew and loved this place and understood its deep connection to literature.” 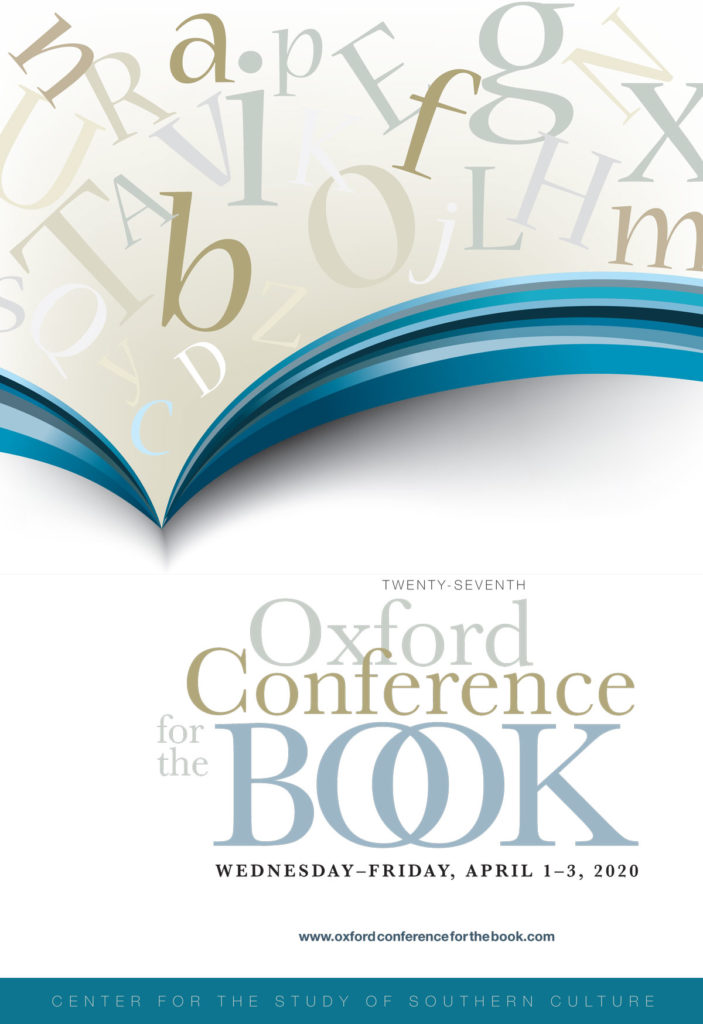 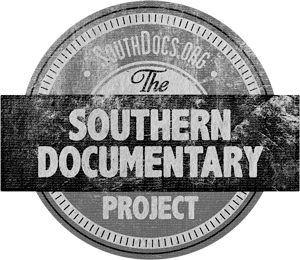